Volume 1: The Process Is Now The Work 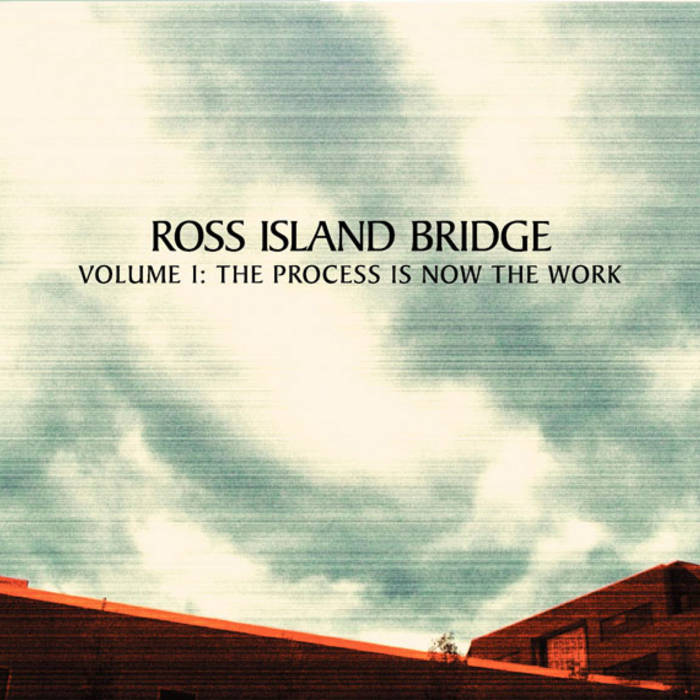 This album is a collection of songs written and performed by Ross Beach, but with a different singer featured on each song. I took the idea from Stephin Merritt's project The 6ths, only using only singers in Portland, Oregon. Later, one of my singers, Nick Jaina, used the concept on his record, The Beanstalks That Have Brought Us Here Are Gone.

Ross Beach is a songwriter/producer living in Portland, Oregon. He's a co-founder and former director of the non-profit group PDX Pop Now!, a radio host on KXRY 107.1FM, and he was an early collaborator with the group of musicians later known as the Elephant 6 collective, including being in an early lineup of Neutral Milk Hotel. He has recorded fifteen albums of songs. ... more

Bandcamp Daily  your guide to the world of Bandcamp

Featuring Gary Bartz, 5 years of Rhythm Section Intl and an LP of the week by Nicolas Jaar